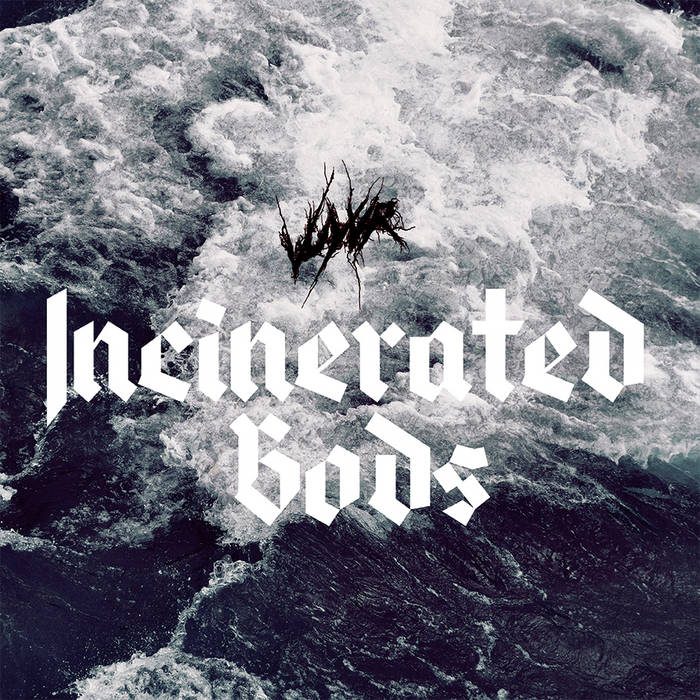 Roughly one year after their acclaimed debut full-length, Swiss black metal mongers VUYVR deliver their new offering "Incinerated Gods". On these four lengthy tracks, the band pursues the style previously developed on "Eiskalt", paying their dues to traditional black metal while sticking to the unusual approach you can expect from these hardcore/post-metal veterans (members of Impure Wilhelmina, Rorcal...). These recordings also serve to pass the torch between drummers, the three first songs introducing new hitter Bastien (Lost Sphere Project), while the closing track stands as the last song recorded with Roderic Mounir (Knut). Cold, brutal and melodic, this live-recorded EP is another testimony of VUYVR's raw power, making the band standing apart from their contemporaries.

Bandcamp Daily  your guide to the world of Bandcamp

New sounds from Mavi, Ivy Sole & Moderator, plus AJ, the One joins the show, for her latest release